44 Famous Quotes – by the Famous or about being Famous

Here are some thoughts from different people, some in different time periods and different places. Read these famous quotes and get some insight how various people feel about being famous.

A famous person to themselves, they don’t get up in the morning and think, I’m famous. I’m not famous to me. Famous is a perception.
– Van Morrison

Acting is not about being famous, it’s about exploring the human soul.
– Annette Bening

Being big and famous doesn’t get you more freedom, it gets you less.
– Robert Wyatt

But I know newspapers. They have the first amendment and they can tell any lie knowing it’s a lie and they’re protected if the person’s famous or it’s a company.
– Steve Wozniak

Fate is being kind to me. Fate doesn’t want me to be too famous too young.
– Duke Ellington

For a time, at least, I was the most famous person in the entire world.
– Jesse Owens

For famous men have the whole earth as their memorial.
– Pericles

How many famous and high-spirited heroes have lived a day too long?
– Jean-Jacques Rousseau

I always want to say to people who want to be rich and famous: ‘try being rich first’. See if that doesn’t cover most of it. There’s not much downside to being rich, other than paying taxes and having your relatives ask you for money. But when you become famous, you end up with a 24-hour job.
– Bill Murray

I am beautiful, famous and gorgeous.
– Anna Kournikova

I can do whatever I want – I’m rich, I’m famous, and I’m bigger than you.
– Don Johnson

I can’t see any value in being a celebrity, famous for being famous.
– Noomi Rapace

I know I’m not supposed to have any opinions about politics, because I’m famous.
– Cher

I put my money in the bank: I have to think of life after modeling, when I’m not famous any more.
– Eva Herzigova

I seek no longer to be a ‘famous’ person, and instead I wish to live a ‘normal’ life.
– Sinead O’Connor

I want to be famous everywhere.
– Luciano Pavarotti

I wanted to be successful, not famous.
– George Harrison

I wrote because I needed to and wanted to. It never occurred to me that I’d become famous.
– Danielle Steel

I’d rather be able to face myself in the bathroom mirror than be rich and famous.
– Ani DiFranco

If there’s anything more mortifying than being famous at 14, it’s being washed up right after.
– Moon Unit Zappa

It is a mark of many famous people that they cannot part with their brightest hour.
– Lillian Hellman

It’s really easy to avoid the tabloids. You just live your life and don’t hang out with famous people who are in the tabloids. Don’t do anything controversial and be a normal person. Have friends. And get a job and keep working.
– Amanda Seyfried

I’ve worked with a lot of people who are more famous than myself who are terribly insecure.
– Barry Gibb

Martyrdom is the only way a man can become famous without ability.
– Arthur Schopenhauer

My favorite thing about being famous… it’s not really as big of a deal as everybody says it is. Being on the road is tough, doing interviews, and all the stuff. It’s still pretty tough.
– Aaron Carter

My story of success and failure is not just about music and being famous. It’s about living and loving and trying to find purpose in this crazy world.
– Wynonna Judd

in life prepares you to be famous.
– Jeff Foxworthy

People hate me because I am a multifaceted, talented, wealthy, internationally famous genius.
– Jerry Lewis

Public misbehavior by the famous is a powerful teaching tool.
– Bill O’Reilly

The hardest thing about being famous is that people are always nice to you. You’re in a conversation and everybody’s agreeing with what you’re saying – even if you say something totally crazy. You need people who can tell you what you don’t want to hear.
– Al Pacino

The thing about being famous is, it’s weird. The only people who get how weird it is are other famous people.
– Margot Kidder

There’s no difference between fame and infamy now. There’s a new school of professional famous people that don’t do anything. They don’t create anything.
– Ricky Gervais

We all want to be famous people, and the moment we want to be something we are no longer free.
– Jiddu Krishnamurti

What a heavy burden is a name that has become too famous.
– Voltaire

When you become famous, being famous becomes your profession.
– James Carville

You don’t have to have an attitude if you’re famous.
– Adriana Lima

You’re not famous until my mother has heard of you.
– Jay Leno

Can it be easy to be famous?

The seven wise men of Greece, so famous for their wisdom all the world over, acquired all that fame, each of them, by a single sentence consisting of two or three words.
– Robert South 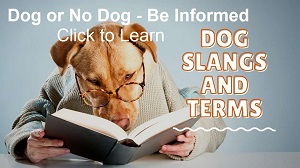 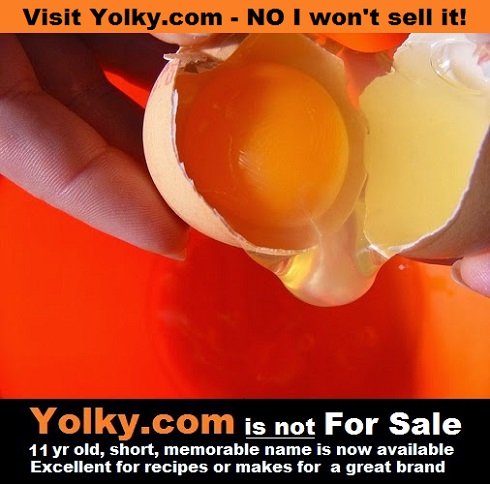